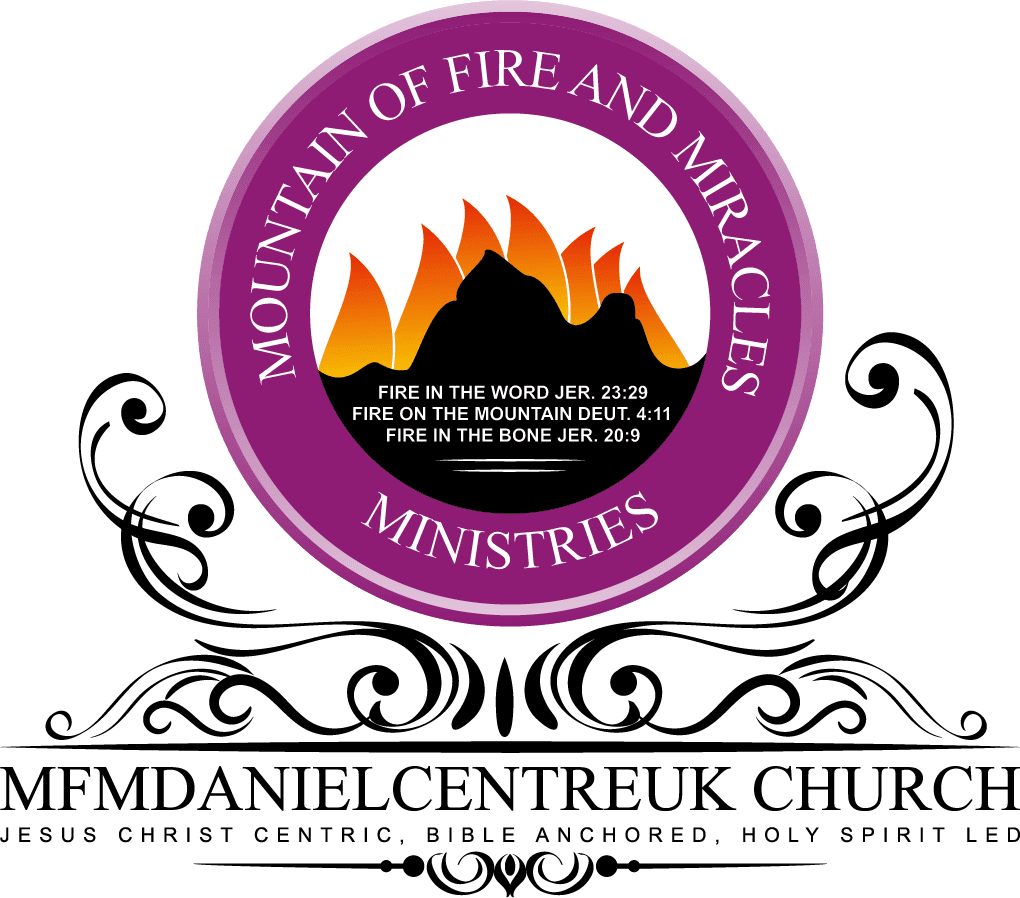 Dr Daniel Kolawole Olukoya (DKO) was born in Akure, Ondo State, Nigeria to Mr. Olukoya, a Police officer and Mrs. Olukoya, a trader. While registered at St. John’s CAC Primary School, Akure, he was recognized as a brilliant child coming top throughout his stay at the school. Later, when his family moved to Lagos, he was enrolled at St. Jude’s Primary school, Ebutemetta, from which he graduated with excellent results.

DKO then proceeded to Methodist Boys’ High School (MBHS), Broad Street, Lagos (established in 1878), where he was born again. It was also at MBHS that he encountered an Indian teacher who once said in class, “Boys, if you want to escape poverty, READ YOUR BOOKS!” DKO doggedly followed this advice, studying daily from 9 pm to 3 am. DKO finished from MBHS as the best graduating student of his set.

Soon after graduation, DKO won a scholarship to study for a Doctor of Philosophy (PhD) degree in Molecular Genetics at the University of Reading, United Kingdom. Despite the natural difficulty of the programme, DKO earned his PhD in 3 years and returned to Nigeria.

Upon his return to Nigeria, DKO joined the Nigerian Institute of Medical Research (NIMR), Yaba, where his reputation as an exceptional Geneticist of African origin became established. DKO emerged as an authority in the study of genetics, publishing over 70 scientific papers in a short span (a remarkable feat by any standard). He also taught Genetics and was an external examiner in several universities. Moreover, he has presented papers at scientific conferences on almost all continents. To date, DKO continues to contribute to the field of genetics and biotechnology via the Daniel & Fola Biotechnology Foundation, a registered NGO established to empower Nigerian citizens with modern and contemporary laboratory skills in Molecular Biology and Biotechnology.

DKO’s father, apart from being a policeman, was also a pastor at the Christ Apostolic Church (CAC). Thus, he was raised in a Christian home with Christian beliefs. Throughout his years in school, DKO was committed to serving the Lord Jesus Christ. His passion for Jesus and his spiritual fire increased tremendously during his doctorate in the United Kingdom. DKO’s ministry is heavily influenced by the work of the late Apostle Joseph Ayodele Babalola, the founder of the CAC church.

We would love to connect with you!